#StudioTrappin - Fabolous Could Reportedly Face Up To 10 Years In Prison For Alleged Domestic Violence - www.StudioTrappin.com 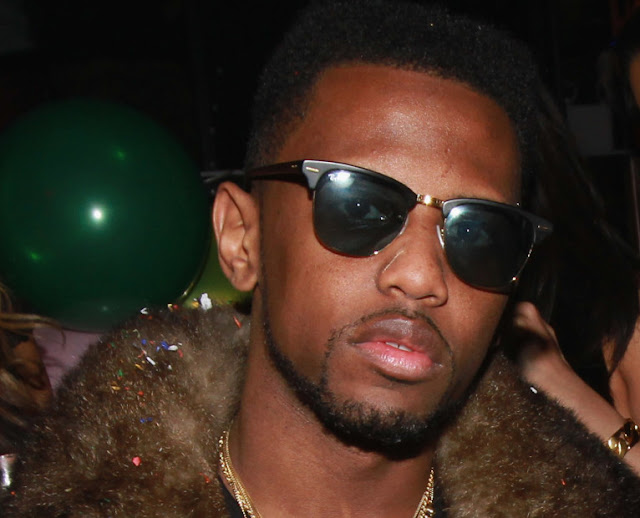 #StudioTrappin - www.StudioTrappin.com - CEO Producer, SIR HEIST
ENGLEWOOD, NJ – Fabolous — real name John David Jackson — turned himself into Englewood, New Jersey authorities on March 28 after his longtime girlfriend Emily B accused him of domestic violence.
Fab is facing one count of third degree aggravated assault and one count of making terroristic threats in the third degree. According to Bossip, a Bergen County Prosectors Office spokeswoman confirmed the original charges still stood. If convicted, he could face up to 10 years in prison. Each felony charge carries three to five years in prison and a maximum fine of $15,000 dollars.

As stated in the complaint, Fab punched Emily B in the head seven times, “causing severe damage to her two front teeth” that were later medically removed. He also text the mother of his children to “inform her that he would hit her in the head with a baseball bat.”
She then sent her father and brother to the home she shares with Fab to remove two handguns he had in the house. When the “Throw It In The Bag” rapper arrived to find them there, he flew into a rage and “informed the victim that he had a bullet for her.”
In a video obtained by TMZ, a child can be heard screaming in the background.
Fab is expected in court later this month.