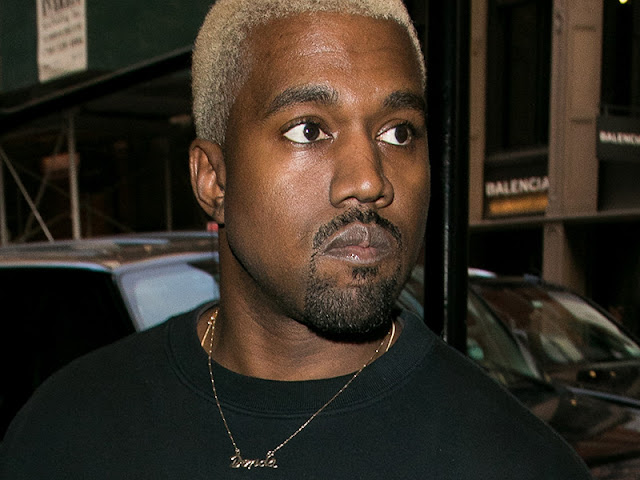 CALABASAS, CA – Photos of Kanye West and his aunt visiting Rick Rubin at his studio in Calabasas, California have surfaced. On Sunday (April 1), a Czech website posted several images captured by paparazzi that show West hugging the Def Jam Recordings co-founder and smiling before entering the compound.
The caption on the photos say Ye had just attended Easter church services with his family that day.
Over the past several months, Ye has been traveling to Jackson Hole, Wyoming where he’s been working on music. Drake, Travis Scott, Pierre Bourne, The-Dream, Kid Cudi and Nas have all made the trek to the small ski town, sparking whispers of several high profile collaborations.
E! News recently reported West wanted to release new material soon.
“Kanye loves to escape to Wyoming to record his music because it is peaceful and he can lock up and really focus on getting tracks done,” an anonymous source told E! “He thinks by being at the mountains, he doesn’t have many distractions and can have a more clear sense of direction for his music. That is why he usually escapes there when he is in the zone to get things done.”