VIDEO OF DRAKE DISSING KANYE WEST WHILE PERFORMING IN CHICAGO CLOWNING HIS ALBUM FOR FLOPPING
POSTED ON:
Aug 19 2018 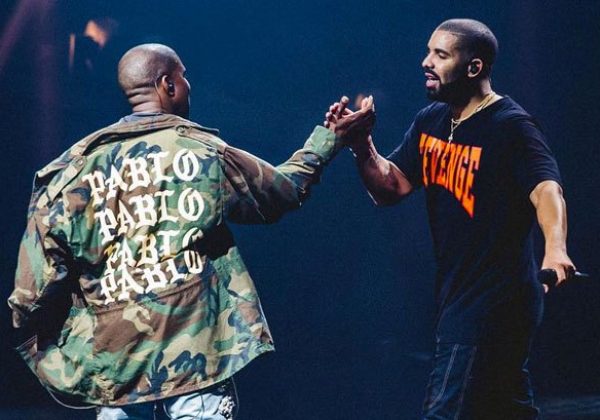 Drake is probably the most strategic rapper since Jay Z when it comes to killing your opponent in a rap beef. While performing in Chicago Drake took shots at Chicago golden child Kanye West. While singing “Know Yourself” Drake clown Kanye and his Ye album for flopping. Kanye’s Ye album sold only 203,000 its first week, while Drake’s Scorpion sold over 732,000 its first week.
Do not forget that it was leaked Kanye leaked the info to Pusha T for his iconic diss song at Drake. It seems Drake has and wont forget that. Check the video below which shows Drake sending shots at Kanye in his hometown of Chicago.
Tags:
50 cent 6IX9INE chief keef Chris Brown drake Gucci Mane Kanye West Kodak Black Lil wayne Meek Mill Pusha T rick ross The Game wale XXXTENTACION