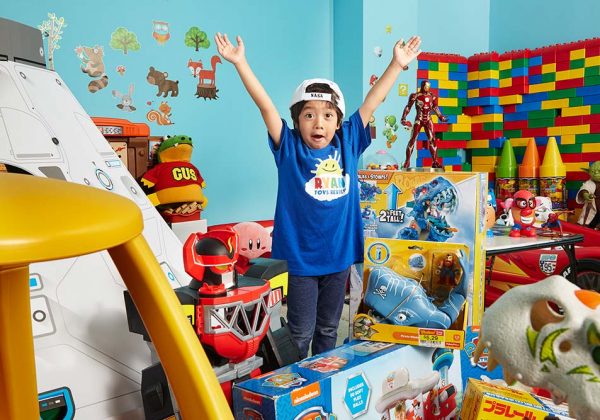 Ryan is followed by over 17.3 Million youtuber’s subscribing to his channel. Thanks to his Youtube success Ryan now has his own toyline selling at Walmart.

The Videos that Made Ryan super rich: