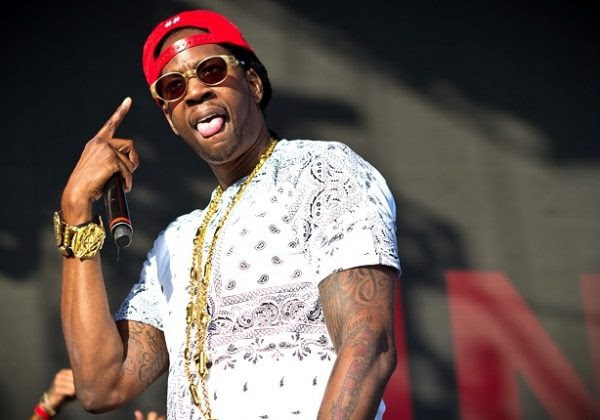 Some bad news for DJ Mustard, 2 Chainz, & Teeflii in regards to their smash hit single “24 Hours”. All three men are being sued by Robin S for
copyright infringement. Robin S claims the song rips off her 1993 hit “Back It Up”. Teeflii’s single “24 Hours” was released in 2014 and did very good on the charts. The lawsuits claims that they stole the musical arrangement from Robin S.

The songwriters of the Robin S. record claim that “24 Hours” is essentially the same melody as “Back It Up,” with only a slower tempo and a few modifications. They are looking for a percentage of the earnings generated by the TeeFlii record, that to date has over 25 million views on YouTube and 26 million streams on Spotify alone.
The songwriters are looking for a total of $10 million in damages, while none of the artists involved have commented on the lawsuit.