DO YOU KNOW YOUR PRODUCER TAGS - www.StudioTrappin.com 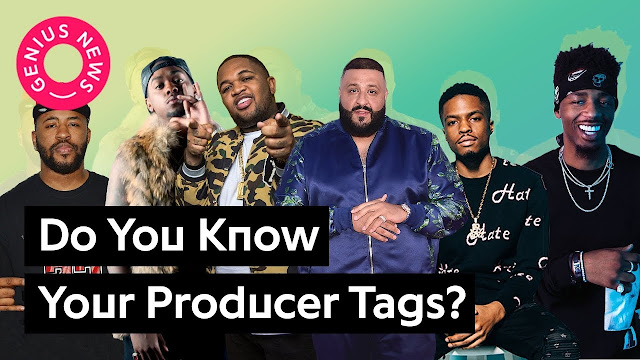 Over the past few years, no hip-hop producer has become a bigger star than Metro Boomin. From releasing entire collaborative projects with 21 Savage, Offset, and Big Sean to working on singles with some of the biggest names in the game, Metro has boosted his profile considerably. It also doesn’t hurt that his beats are easily identifiable by his voice tags. One of his tags has Young Thug uttering “Metro Boomin want some more,” which you can hear on hits like Offset’s “Ric Flair Drip.” Meanwhile his “If young Metro don’t trust you, I’m gon' shoot you” tag is best exemplified on the intro of Kanye West and Kid Cudi’s 2016 hit “Father Stretch My Hands Pt. 1.” The tag is ingeniously woven into the song, serving as a crucial component of the opening drop despite previously appearing on Drake and Future’s “Jumpman” and (originally) the bridge of Uncle Murda’s “Right Now.”