How Apple Music is Striking a Blow for Artist Independence – by Betting Big on This French Rap Duo - www.StudioTrappin.com

Thanks to Taylor Swift, the world is talking about recorded music “masters” – and the perils facing artists who give them away to record companies. If you’re not up to speed, Swift has been left in a situation where the recorded music rights to her first six albums are owned by her ex-label, Nashville-based Big Machine. That label now looks set to sell these copyrights to a company led by Justin Bieber’s manager, Scooter Braun – whom Swift just publicly identified as a personal adversary.
The fact this saga is being played out in the glare of social media – in Swift’s case, via her Tumblr page – gives it a modern, real-time-soap-opera feel. But in truth, it’s a two-part story as old as the record industry itself: Part One – young artist signs to label, agreeing to hand over ownership of their copyrights in exchange for an advance check, studio time, and a promise of big bucks marketing; Part Two – young artist grows up, having seen their records become really successful, and rues the fact they can’t control their destiny. 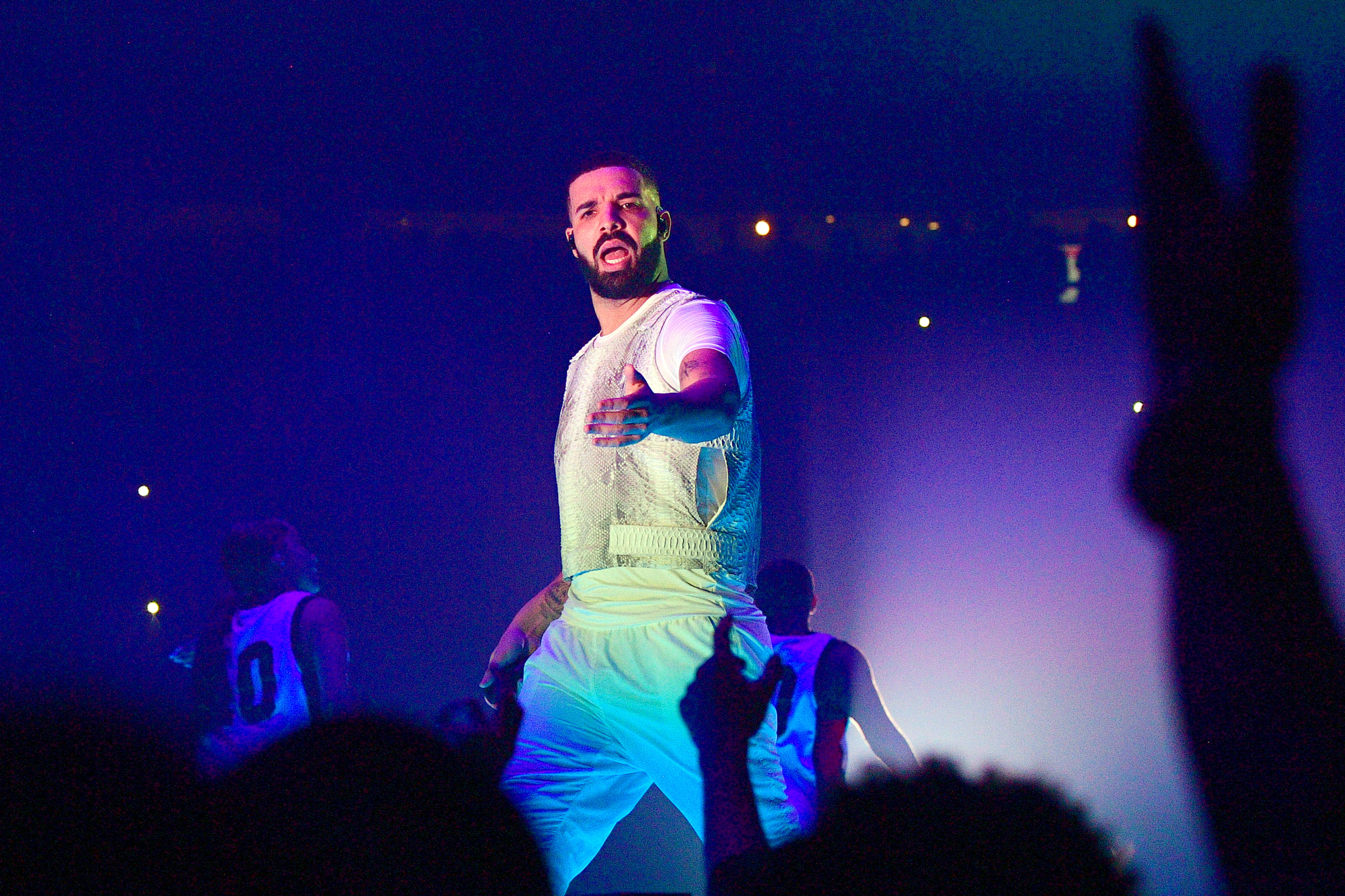 What is Happening to Streaming's Superstars?