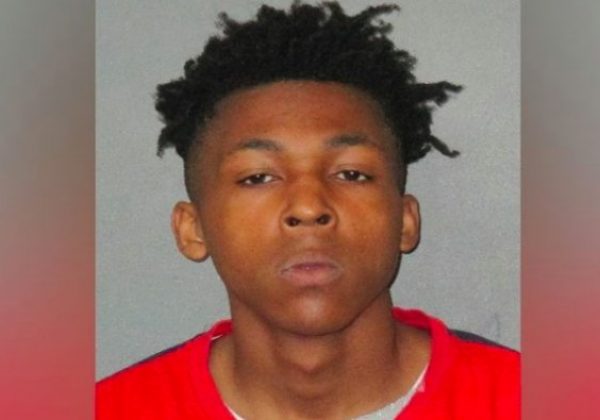 Just hours after NBA YoungBoy was questioned for having guns in his new music video, word just broke that his younger 17 year old brother Devaughn Tate was indicted for murder! Tate is one of three suspects in the shooting of 17-year-old Javon Brown. Reports noted that Brown was shot to death in December 2019 while walking home from school. While walking home, Brown got into an altercation with Davaughn, along with two others when he ended up getting shot.
Stay tuned for more updates! 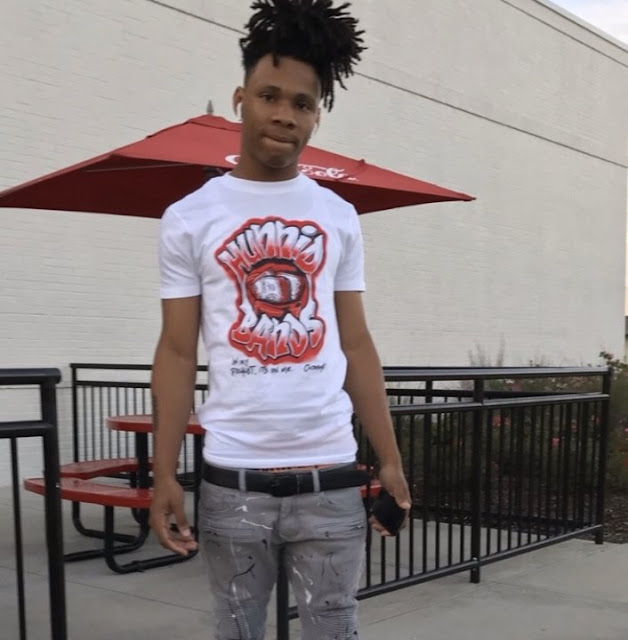 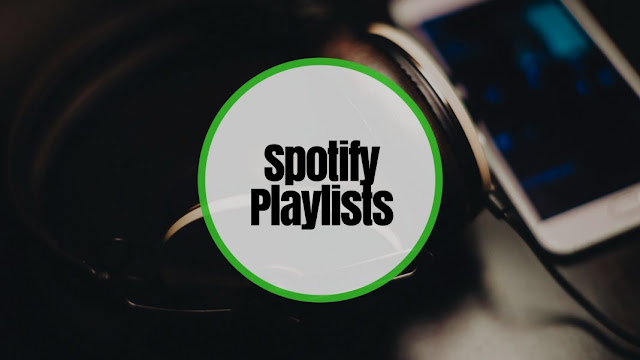