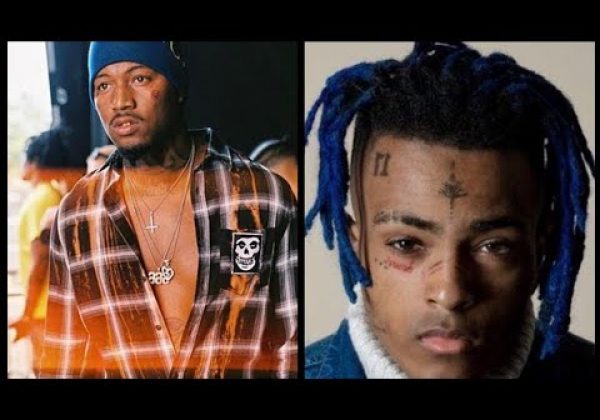 XXXTentacion associate Tankhead666, real name Lynwood Walker III, has been arrested for his role in a fatal shooting which left 27-year-old Jose Trimaine Jose dead. One other victim suffered non-fatal gunshot wounds. Authorities say that an argument sparked the shooting just outside of the popular Miami gastropub, Kush, in the Wynwood section of the city. Walker fled Miami soon after the shooting and was apprehended by authorities across the Florida state line before being brought back to Miami-Dade County.
Tankhead666 mug shot: